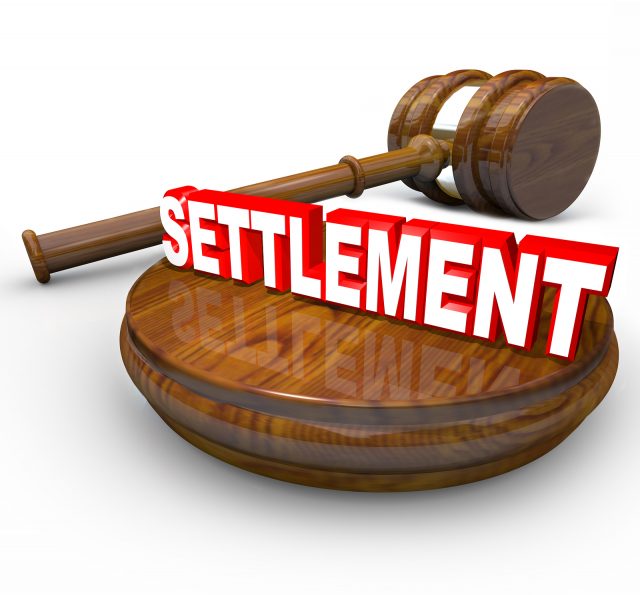 The trial was set Oct. 7 for a civil complaint filed in 2013 by Debra LaFever of Kirby against former deputy Jack Naron and former sheriff, Preston Glenn, as well as two unknown department employees identified as John Doe 1 and John Doe 2.

According to the PCSD, the case has been settled in the amount of $8,250.

The complaint alleged in 2012, LaFever and her son and three grandchildren attended a basketball game at Kirby. During the game, some patrons complained that LaFaver’s son had allegedly been drinking. Deputy Naron approached the son and asked him to step outside to investigate the allegations. The son complied.

The complaint further stated that LaFever and the children went to her truck, which she had started to warm up, after the game and Naron approached the truck screaming “he is going to jail” or words to that effect. Naron allegedly threw open the door to the truck and without a warrant demanded to see LaFever’s driver’s license.

“Immediately after making this demand, Defendant Naron unlawfully and without warrant or probable cause seized LaFever by her arm, twisting it and throwing her against the truck. In so doing, Defendant Naron shoved the 10-year-old grandchild into the door of the vehicle,” according to case records.

“Without a warrant, Defendant Naron began searching Ms. LaFever’s purse and belongings in the vehicle. He then placed Ms. LaFever under arrest without a warrant or probable cause to believe she had committed an offense.” LaFever was transported to the county jail after Naron alleged she had been drinking as well.

At the jail, according to the complaint, LaFever voluntarily submitted to two breath tests, which “registered 0.0, showing no alcohol in her system.” LaFever was eventually charged with disorderly conduct and obstruction of justice, but the charges against her were later dismissed.

“As a result of Defendant’s action and omissions, Plaintiff LaFever had suffered emotional and mental distress, physical pain and illness, and a loss of earning capacity,” according to the complaint.

LaFever contends Naron violated her civil rights and “wrongfully and maliciously detained and arrested Ms. LaFever.” She also states the incident affected her grandchildren and they continually told her, “Mamaw, I just can’t stop thinking about this.”

Former sheriff Glenn was implicated in the complaint for his alleged failure to properly train his employees in regards to carrying out their duties as deputies. The complaint did not identify or mention John Doe 1 or John Doe 2’s involvement in the incident.