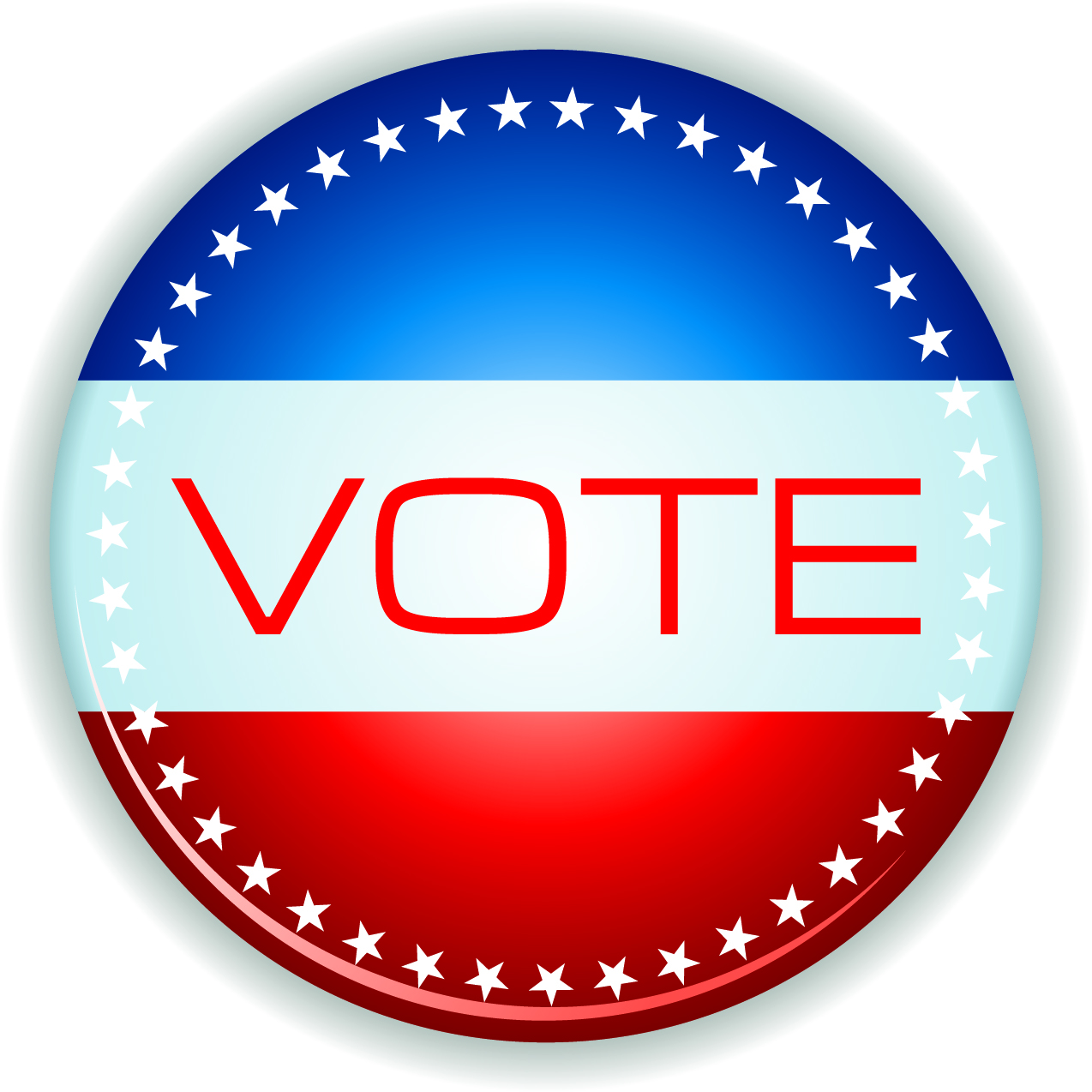 PIKE/MONTGOMERY COUNTIES — Local residents will have the opportunity to vote in school board elections Tuesday, September 15, with early voting set to begin Tuesday, September 8.
Kirby whose two board members positions are running unopposed, does face an important and dedicated 1 mill hike to pay for new school buses.
“The school can’t go out and pay for advertisements with school money, but I think this should sell itself,” stressed Kirby School Superintendent Jeff Alexander. “We just have to let the people know that this is a dedicated tax, and the only thing this money can be spent on is the purchase of buses.”
Alexander said the new tax would bring in enough money every 2.5-3 years for the purchase of a new bus.
“That’s about the schedule we need to be on,” said Alexander. “We really need one every 2-2.5 years, so as soon as the money comes in it would be time to buy a new one.”
Alexander said the district had gotten “lucky” recently with the purchase of used buses that were “really good” and that has been helpful the past 6-8 years.
Alexander said the one mill will bring in approximately $31,000, and that the last new bus purchase the district made was for $79,000.
“We can’t be for it or against it [publicly] … obviously we’re for it, or we wouldn’t be presenting it, but we’ve got to do is present to the people that this is what it is and let them decide, yes, I want this or no, I don’t. And that what I want to do. It would be guaranteeing a new bus every three years if this one mill passes,” Alexander concluded
This year’s election has one contested race in the Caddo Hills School District.
Dennis Davis is running against incumbent Kenzie Bour. Bour has served one year on the Caddo Hills School Board.
Bour currently holds position two on the Caddo Hills Board which is a five year term. She was elected last year to fill a vacated seat.
Centerpoint has no contested positions.