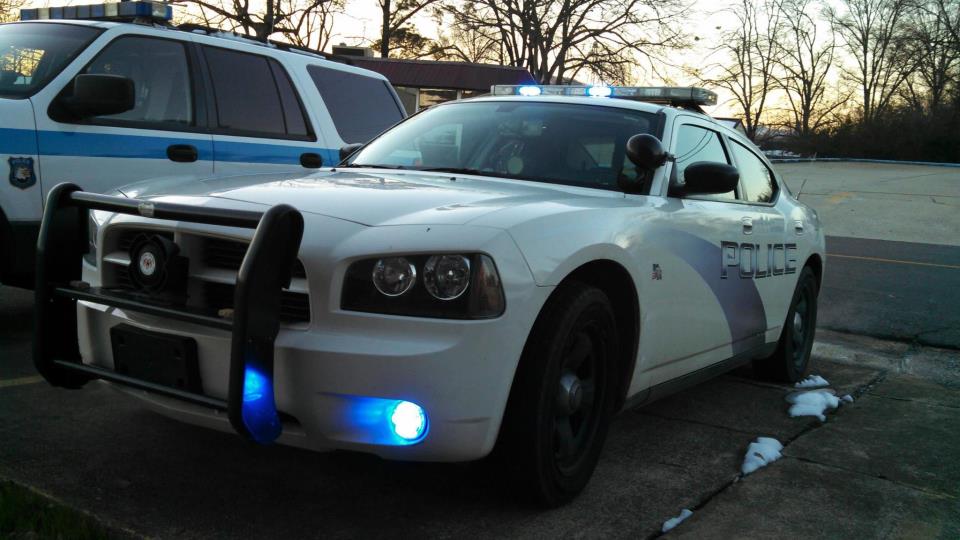 GLENWOOD – At Tuesday night’s city council meeting, it was announced that city police chief Randy Reid has submitted his resignation.

The resignation will be effective at the end of October, according to a source with knowledge of the situation.

The council accepted the resignation unanimously.

A search for a new police chief is going forward, however, the source said the city was in no hurry and that they would name an interim chief if necessary until the process was completed.

The Herald will present more details as they become available.