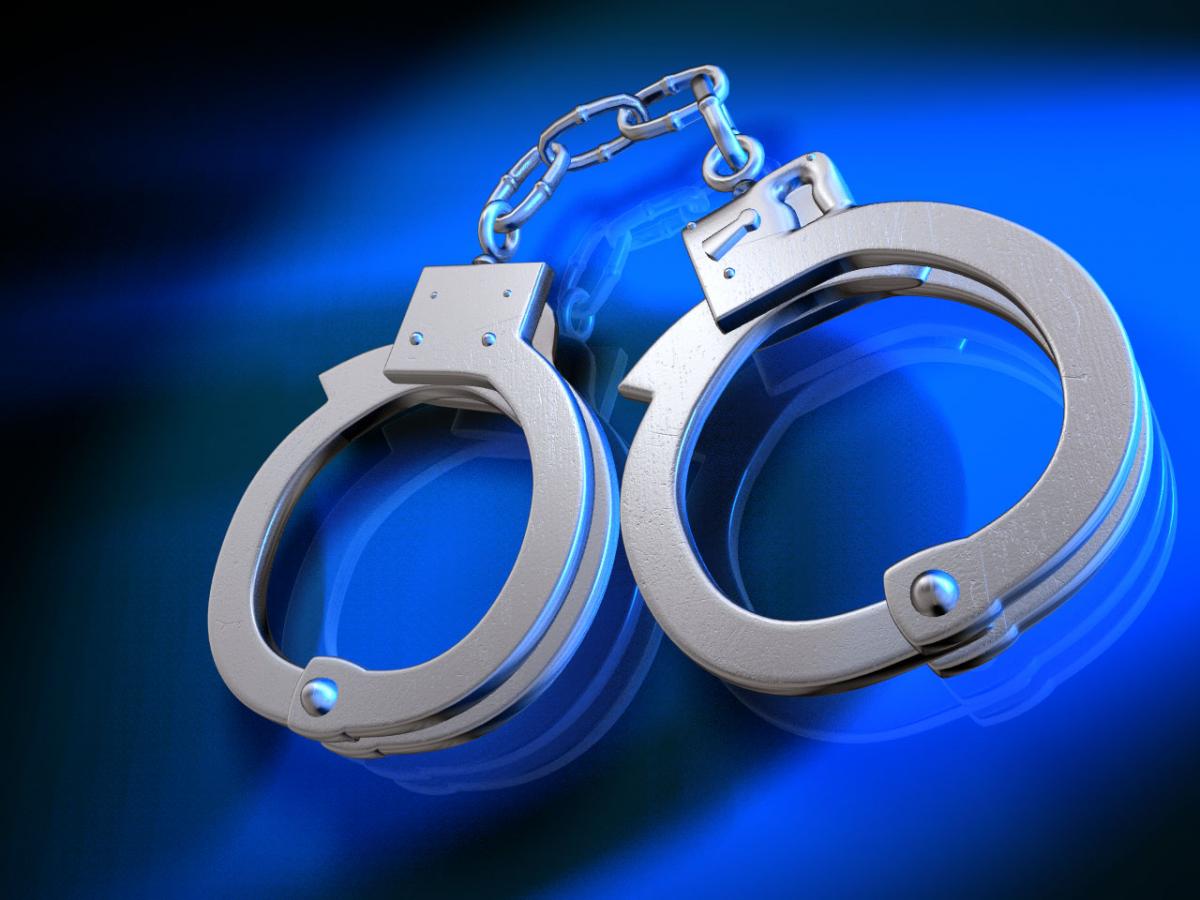 Heather Grabin
Editor
MURFREESBORO–A tip from a Drug Task Force Agent resulted in the felony arrests of 38-year-old Alex Fitzgerald Hendricks and 32-year-old Hollis Elizabeth Guidry on Saturday, August 22.
According to Murfreesboro City Police Officer Obie Laurent’s notes provided by Murfreesboro Chief of Police Randy Lamb, Laurent received a phone call from a DTF agent at approximately 5:35 p.m. advising him that a black Cadillac would be going to a residence on Preston Lane in Murfreesboro to pick up drugs.
Laurent drove past the residence and saw a black Cadillac with a Texas license plate. He called in the plate number to Pike County Dispatch and the car returned as a stolen vehicle out of Crowley, TX.
Laurent parked near the Pike County Health Department and Pike County Deputy Sergeant Travis Hill, Pike County Deputy Shaun Furr and Pike County Chief Deputy David Shelby responded to assist Laurent watch the vehicle from Hwy. 27 South.
At approximately 6:36 p.m. Laurent observed the vehicle leave the residence on Preston Lane and turn right on West Third Street. The vehicle stopped briefly on West Third and two black males exited the back of the car.
The Cadillac then continued to the stop sign at the intersection of Third Street and Caddo Drive, made a left hand turn and basically circled back towards Preston Lane through the health department parking lot.
As the vehicle pulled back onto Preston Lane, Laurent initiated a traffic stop. The driver of the car, Hendricks, pulled into the driveway of the residence on Preston Lane and stepped out of the car and was placed in custody for theft of the vehicle. He told the officers the car belonged to his girlfriend.
Guidry exited the front passenger door and was placed in custody and she told Laurent she was working for the DTF, but the DTF officer Laurent had spoken with earlier had said that she was not working for the DTF.
Both Hendricks and Guidry denied having any illegal items on their person and were searched. Chief Deputy Shelby spoke with the residents of the Preston Lane address and returned to speak with Guidry and she told the officers she had methamphetamine hidden in her ponytail. Upon checking, a small plastic baggy with a crystalized substance was found in Guidry’s hair.
Officers searched the Cadillac and found a heart shaped box with Guidry’s purse in the backseat. The box contained a burned plastic pipe with white residue.
Chief Deputy Shelby asked Guidry for her consent to search her bedroom at the residence, which she agreed to. Officers found some baggies containing a white powdery residue and two clear plastic pipes that contained a white powdery residue.
Guidry advised she used the pipes to scoop up the meth for her personal use. All evidence was secured and both Guidry and Hendricks were taken to the Pike County Detention Facility–Guidry for possession of a controlled substance-methamphetamine and Hendricks for driving the stolen vehicle.
Upon arrival at the facility, Laurent asked Guidry if she had any other drugs on her person and advised her it would be an additional charge if she entered the jail with anything illegal. Guidry told him she was holding drugs for Hendricks in the crotch of her pants.
Hendricks was escorted inside the jail by a female jailer and a plastic baggy with a small crystalized rock was found.
Formal charges of possession of a controlled substance-methamphetamine and possession of drug paraphernalia were filed by the state against Guidry Tuesday, August 25.
Hendricks was charged with theft by receiving, but a formal charge by the state is possibly pending. Chief Lamb said that the state may not file the charge against Hendricks because he faces the same charge in Texas resulting in a “double jeopardy” situation.
The Crowley Police Department was contacted by Laurent and extradition paperwork was put into motion by the state of Texas.