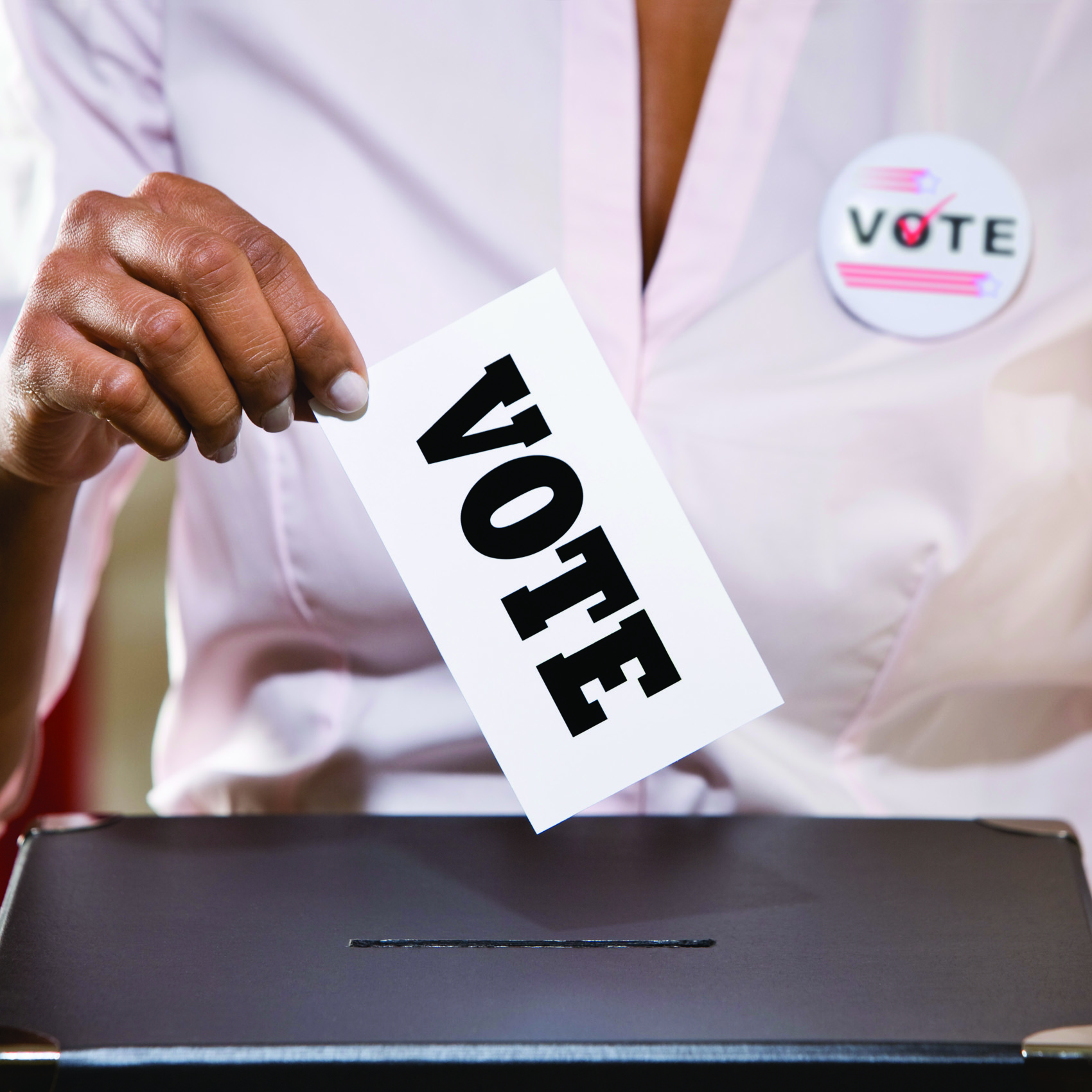 After all the votes are in, incumbent Kinzie Bour retains her seat on the Caddo Hills School Board after receiving 69.49 percent of the vote.

Participation in the election was up from last year’s special election when Bour first won the position she currently holds. Last year’s election saw 308 votes cast with Bour receiving 200 votes, or 65 percent of the ballots cast.