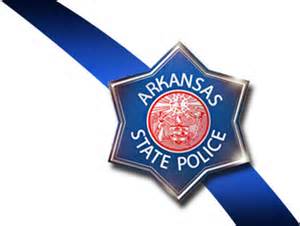 An Amity man and a Glenwood woman were killed Tuesday, Aug. 18 when their motorcycle hit a car on Highway 70 West in Garland County.

Michael A. Poland, 41, of Amity and Carol D. Norwood, 47, of Glenwood, died in the accident, according to the Arkansas State Police.

Poland was driving a Harley Davidson motorcycle with Norwood as a passenger. They were traveling west on Highway 70 when they hit a westbound 2003 Toyota that was stopped and waiting to make a left turn. The motorcycle impacted the left rear of the stopped vehicle and Norwood was thrown into an eastbound 1994 Ford.

The accident was reported around 6:30 p.m. and was worked by ASP Cpl. Michael A. Reed. The weather and road conditions were listed as clear and dry.