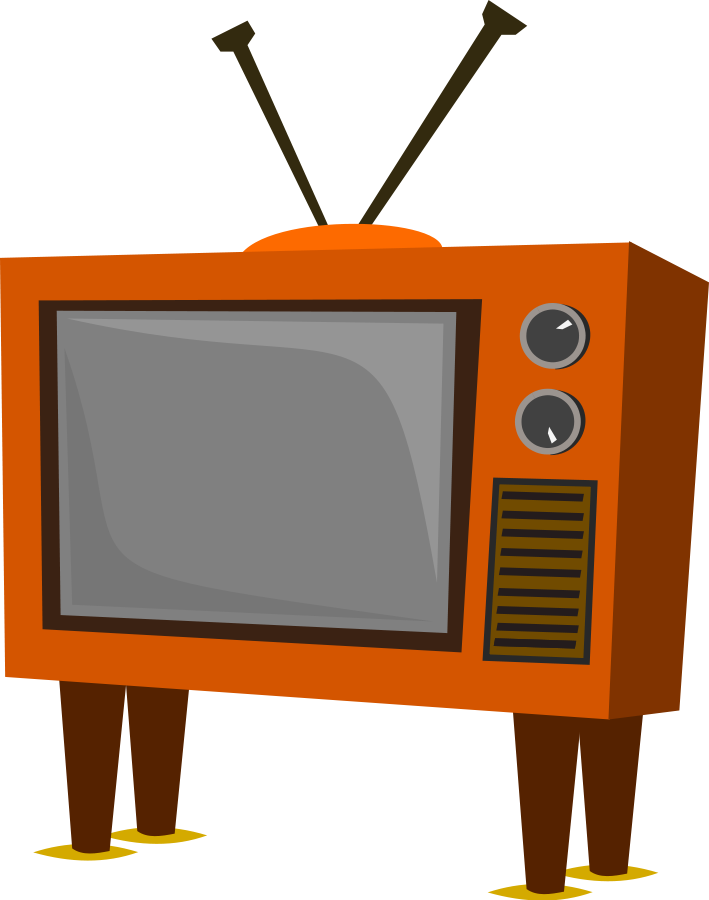 NASHVILLE – After 25 years of operation, local television station KJEP will be closing.

According to board president Mark Cassady, two main developments have factored into the decision to close the station. One is the declining number of viewers due to their choice to switch from cable to satellite. The second is the requirement for the station to make the transition from analogue broadcasts to digital ones, which Cassady said would cost around $55,000.
Cassady said the change in technology will make some of the old-school equipment the station has been utilizing over the years purposeless. The next board meeting will result in a decision regarding the fate of the equipment that can still be used.
Cassady expressed great thanks to “all the people who have supported [the station] over the years” as well as community volunteers who have dedicated their time to keep it in smooth operation.
“Most financial support [for the station] has come from the churches and we are very thankful for them,” Cassady said.
The station has broadcast church and community related content on up to 14 different cable systems throughout its history. It was founded by Ethelene and Sam Westbrook. After applying for a license and hitting a dead end, Glen Power, founding manager, and David Blaise teamed up to help. They traveled to Beech Street Baptist, which had its own television station under the authority of Gary Underwood. Former Arkansas Governor Mike Huckabee was pastor of the church.
After touring the Beech Street facility, Huckabee and Underwood helped Power and Blaise with their plans to start KJEP.
They formed a board and put the station on the property of Johnny and Ruth Wilson after constructing a small building to be the station’s headquarters and purchasing a dish and other necessary equipment.
Over the years, this local station has provided cable customers with up-to-the-minute broadcasts over a wide range of events in the area. The Howard County Children’s Center has used it to air its yearly telethons and during football season, Scrapper fans have been able to tune in and view the games from the comfort of their own homes. Outside of the immediate community, other activities such as the Dierks Pine Tree Festival have been broadcast.
The station has had three managers over its lifetime, Mike Aylett being the most recent.
“Mike has kept things going over the past year,” said Cassady.
Broadcasting will continue until Sept. 15, which will be the final closing date of the station.