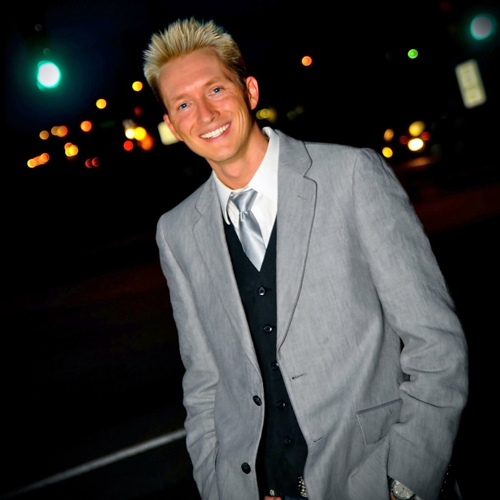 NASHVILLE – The annual Stand Up for America celebration presented by the Nashville Chamber of Commerce will be held Saturday at the City Park beginning at 6:30 p.m.
Tickets for children three and under will be free, while those 4-12 years of age will be admitted for $3 and the cost for those 13 and up will be $5. Special seating in the front is $10.
Michael “The Entertainer” Hix will be the headlining act. Hix has been interested in music since he was young. His grandfather played with Bob Wills and His Texas Playboys while Hix was growing up. According to him, he was “forced to listen to all types of music” during his youth because of his grandfather’s interest in country western and his parents’ interest in rock and roll oldies. This wide range of music is what shaped this pop/rock/soul singer into the entertainer that he is today. When he was 14, he started his first band and never looked back. He has been performing professionally since age 17.
Hix has performed with superstars such as Bret Michaels, George Jones, Loverboy, Willie Nelson, Cher and countless others. He has also lent his talent to acting, producing and emceeing. Hix’s first album titled “Green Light” was released in 2011.
At this coming show, Hix’s high-energy performance will include originals and big band numbers with some comedy and impersonations thrown into the mix.
“You may hear anything from 50s and 60s hits to popular tunes from today,” said Hix. “I try to do things that are appealing to all of the audience.”
Hix said that he likes to pay tribute to the veterans in all of his acts. At Stand Up for America, he plans to do several patriotic and gospel songs.
“I’m looking forward to performing in Nashville for the second time,” Hix enthused. “The people of the city and the chamber are incredible. Nashville always has a great audience to perform for.”
He raved about the town’s hospitality and said, “Everybody I’ve dealt with has been so nice.” Hix encourages everyone to join the event because it will be “fun for all ages.”
More information about Hix can be found at michaelhixmusic.com. After Hix’s concert, there will be a closing fireworks display.
There will also be a voter registration drive held in conjunction with the celebration beginning at 5 p.m. and lasting the duration of the event. A booth will be set up and members of the local democratic committee will assist the public in filling out voter registration forms. Participation in that portion of the evening is open to all political affiliations.