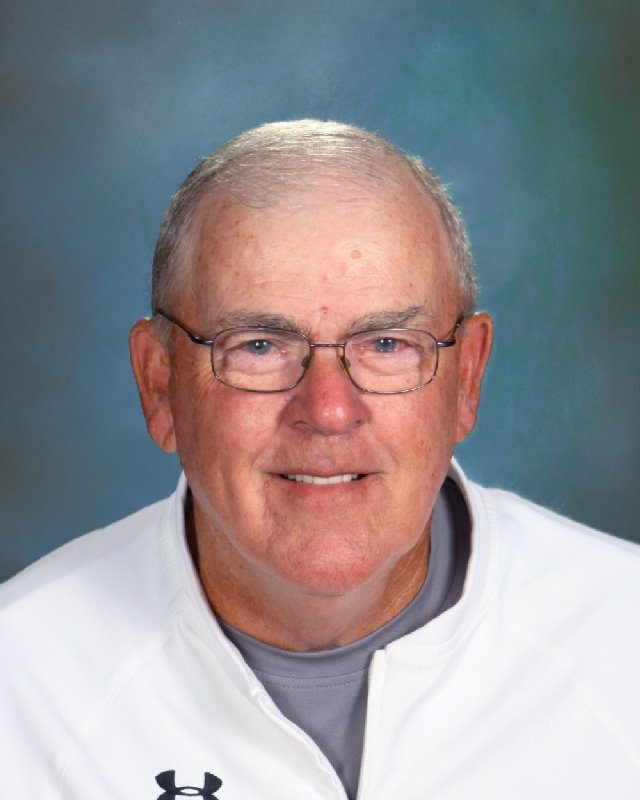 Laird had been hospitalized for more than three weeks after suffering several strokes and a heart attack.

During his tenure at Nashville, the Scrappers won the state championship in 1996, led by record-setting quarterback Jared McBride and receiver Greg Washington.

The team advanced to the state playoffs each season, reaching the quarterfinals 11 times, the semifinals 9 times and the state championship game 5 times.

Facilities were improved during Laird’s career with the Scrappers. The new fieldhouse was built in 1993, and the Scrapper Dome indoor facility opened before the 2002 season. Improvements were also made at Scrapper Stadium.

Many of Laird’s former players went on to play college football, and a number are coaching at the high school and college levels.

“In his 12 years here, he made an impression on lots of folks,” Superintendent Doug Graham said. “He brought a lot of statewide recognition to our community.”

Graham said there has been a common theme in recent days during conversations about Laird when he was coaching at Nashville. “They said he was the same person every time you saw him. He treated everybody the same after a heart-breaking loss or a big win. He always spoke. He was always pleasant. He has great people skills. There weren’t a lot of ups and downs. He made an impact on lots of people.”

For those who followed the game closely, “He changed football in this area and the entire state,” Graham said, with an explosive passing attack and high-scoring offense.

At Nashville, Laird “showed up with a smile on his face,” whether he was coaching, popping pop corn, operating the concession stand at basketball or serving as timer at a track meet.

Laird “changed the way the football field looked,” Graham said. “The logo at the 50-yardline, the markings on the field, people from other towns saw our field and wanted the same thing for theirs.”

Southwest Arkansas was “a good fit for him. He loved to golf, fish and hunt,” Graham said.

Laird and his family were “a tremendous asset to this community for 12 years. If we can try to help them as they go through this time, that is a good deal. He was a tremendous colleague. It’s unfortunate that he and the family are going through this now.”