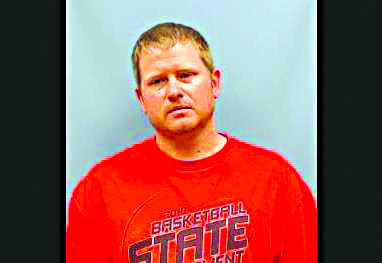 Heather Grabin
MURFREESBORO–The formal arraignment date given to an Amity man on June 1 has been pushed back to sometime in August.
Thirty-year-old Neal M. Kemp was to appear in Pike County Circuit Court last Monday for his formal arraignment, but the date has been moved because formal charges have not been filed at this time.
According to records from the Pike County Detention Facility, Kemp was arrested Wednesday, May 20 for alleged charges of internet stalking of a child and fourth degree sexual assault.
The Pike County Sheriff’s Office has declined comment citing the alleged charges are part of an ongoing investigation.