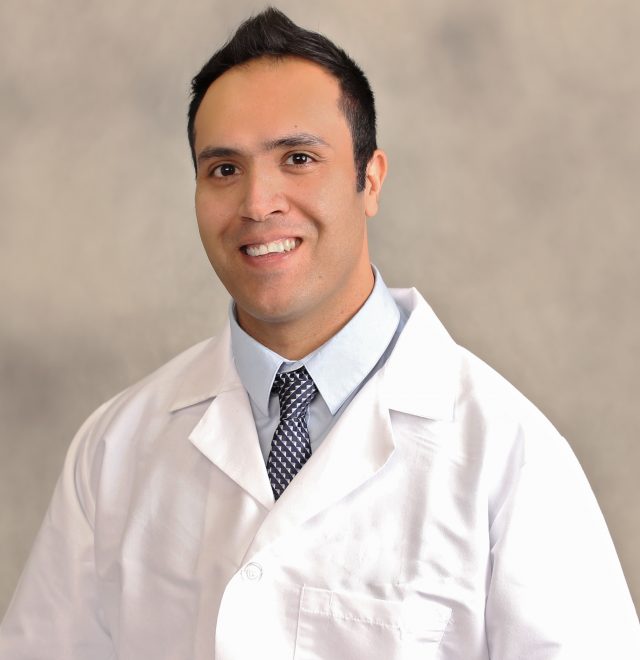 Dr. Javed, a native of Pakistan, opened his practice in the Medical Office Building on the HMH campus in March.

He turned in his resignation without cause June 18.

He thanked Wright for “giving me an opportunity to … practice here in the U.S. and make the U.S. my new home. But unfortunately, due to unforeseen circumstances related to my family, I won’t be able to continue my career here in the U.S.”

Dr. Javed’s wife will not be able to find a job as interventional radiologist in the surrounding area, he said.

Wright said Dr. Javed will pay back his $20,000 sign-on bonus in full. In exchange, he will be able to leave in 30 days as opposed to 90 days with the amount prorated.

Dr. Javed’s patients have been notified of his pending departure. “We’re telling them they can make appointments through July 17. New patients can still be seen by him. Their electronic records will be in the same system as Dr. [Brian] Caldwell’s” when Dr. Caldwell opens his practice August.

Those who want to transfer to another doctor will receive paper copies of their records, Wright said.

Dr. Javed’s clinic staff has already been informed and encouraged to apply for the positions posted for Dr. Caldwell’s clinic, Wright said.

The hospital has Dr. Ngozi Wilkins under contract to begin her practice in August 2016. A recruiting service is “supposed to source a candidate for 2017,” Wright said. “I want to get them one at a time.”

Recruiting physicians and setting up their practices is “so expensive,” Wright said. “There’s a lot of work and effort in the whole recruiting process.”

The effort will continue because “part of our strategic plan and goal is to provide access to family medicine. I feel good with Dr. Caldwell and Dr. Wilkins coming. We’ll do whatever it takes.”

In the near future, “We’re focused on informing patients so they know how to get copies of their records. I’m disappointed in Dr. Javed’s decision to leave, but we have to accept it and plan for the future,” Wright said.