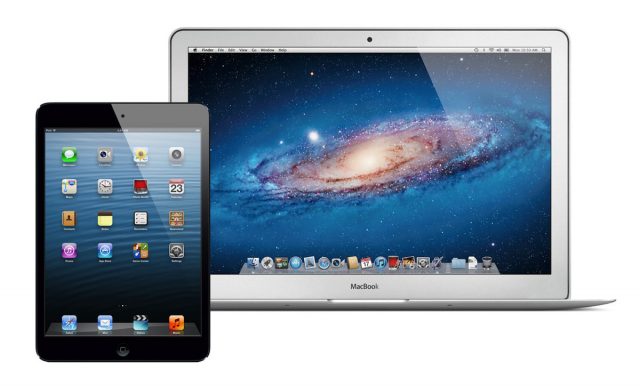 When the new school year kicks off, every student and teacher in the South Pike County School District will have an Apple product in their hands.

Featherston also said the district is reviewing options for students to buy their MacBooks from the district “at a fair market value” when they graduate. “Nothing is set in stone, but that is something we are looking into,” he said.

The new lease agreements with Apple, which were combined with an existing lease, will cost the school district approximately $170,000 annually. The iPads will be leased for three years and the MacBooks will be leased through a four-year agreement.

The devices are expected to curb the need for physical textbooks, which costs the district approximately $55,000 annually. A portion of the saved funds could be funneled to help pay on the lease program. There is also money to be saved by the federal E-Rate plan, which could cut existing costs such as wireless upgrades and additional access points.

In related business, the board hired Chad Brinkley as a full-time technology specialist. Brinkley has already been working with the district to enhance technology and Featherston said his first official task will be training teachers on how to use the Apple devices as an effective teaching tool.