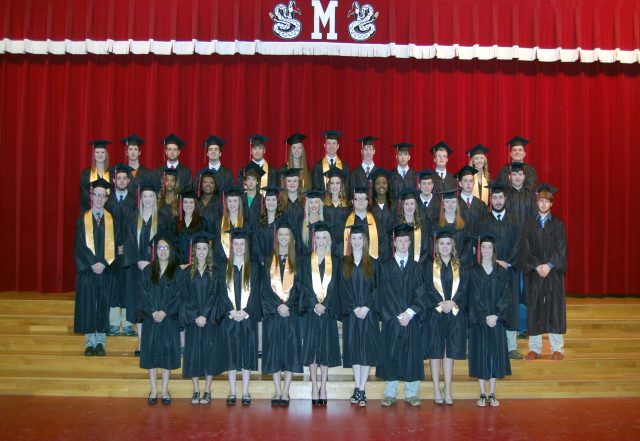 Members of Murfreesboro High School’s class of 2015 will receive their diplomas Friday, May 15 at 7 p.m. The graduation ceremony has been moved from Rattler Stadium to the high school gymnasium, due to expected inclement weather.

Members of the MHS class of 2015 include: