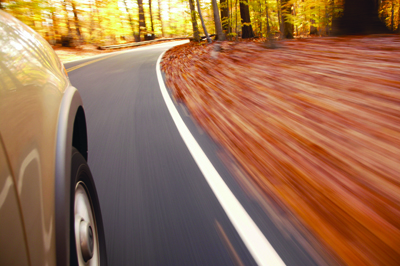 According to the Arkansas State Police Report the accident occurred at 3:33 p.m. on Highway 70 in Montgomery County near Highway 182.

The driver of the 2004 Ford F-150, Deven Horn, was later released from the hospital with minor injuries.

The passenger, Lauralee Bardwell, had to be removed from the vehicle  and was then transported to St. Vincent Hospital in Hot Springs by Guardian EMS.

The report states that the vehicle left the highway and struck a tree after making a 180 degree turn.

The report states that Horn admitted to falling asleep and over-correcting when trying to return to the highway.

Both teenage passengers were wearing their seat belts.

According to reports, Bardwell remains in critical condition in a induced coma with possible brain injuries, but that CT scans had shown some improvement.

Bardwell is a member of the 2015 Centerpoint High School graduating that had commencement ceremonies class last Thursday night.

Horn is a currently a junior at CHS.