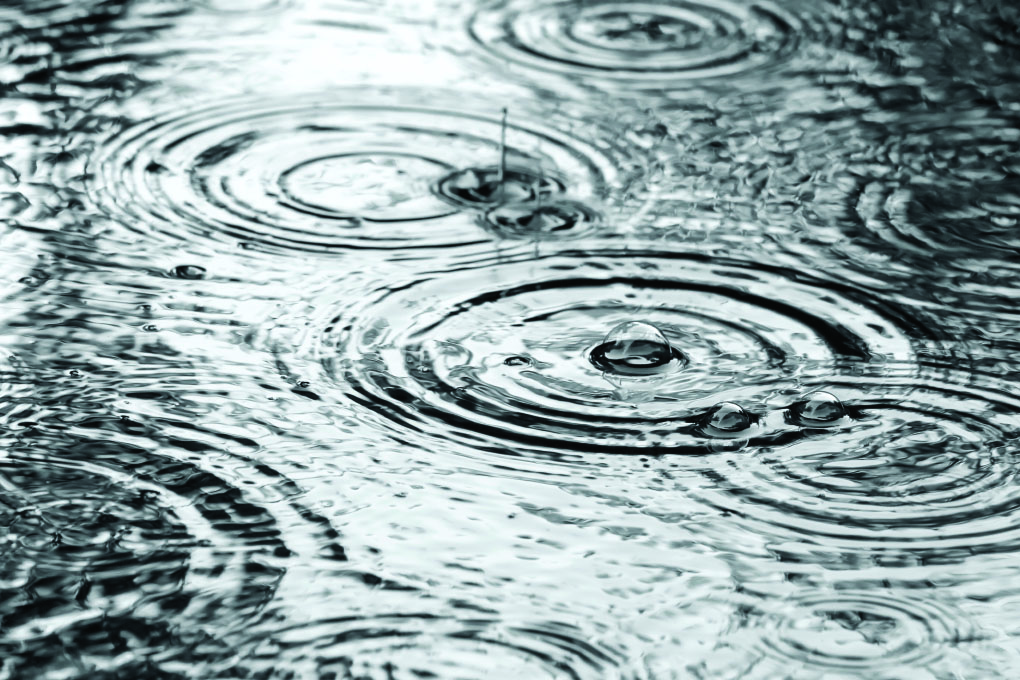 “We lost a lot of ground,” he said. Jones told JPs that road department personnel had missed a lot of time doing actual road reconstruction during the past couple of months due to severe winter weather which not only delayed workers, but also did additional damage to county roads.

He said major damage to county roads included the south east part of the county near Hwy 70, Hole in the Ground Rd near Pine Ridge and Southside Rd near Oden.

Jones also reported to JPs that the county is awaiting payment from the State Highway Department for completed construction projects. He said the work has been done and the highway department has inspected the work. He anticipated reimbursement will be made soon.

The new solid waste transfer station in the south part of Montgomery County should be open and operational within the next 30-days, Jones told members of the Quorum Court Monday night.

Jones told Justices of the Peace (JPs) the project was nearing completion but that a few things needed to be completed, including moving the entrance drive to match the original plan. “When work began, the county hauled a lot of gravel to the area so workers could access the site to begin construction,” he said. “The drive was not exactly like the original plan noted,” he said, “and will need to be moved to meet the original design.”

Committee assignments were announced for the current fiscal year, judge announced. Those committees and members are as follows:

Committees members will choose a chairman from within the respective membership.