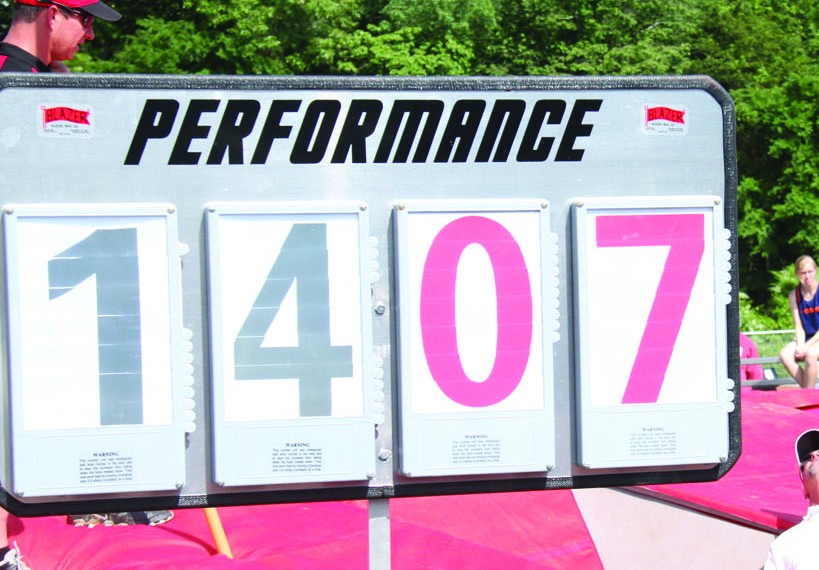 Larissa Martin finished fifth in the girls high jump with a leap of 5 feet 4 inches. Her jump was third highest with missed attempts placing her in fifth place.

Matthew Standridge’s vault of 15 feet was third best, but missed attempts placed him in fifth place in the boys pole vault.

Kayla Torbett competed in the girls pole vault, finishing in ninth place with a vault of 10 feet eight inches.