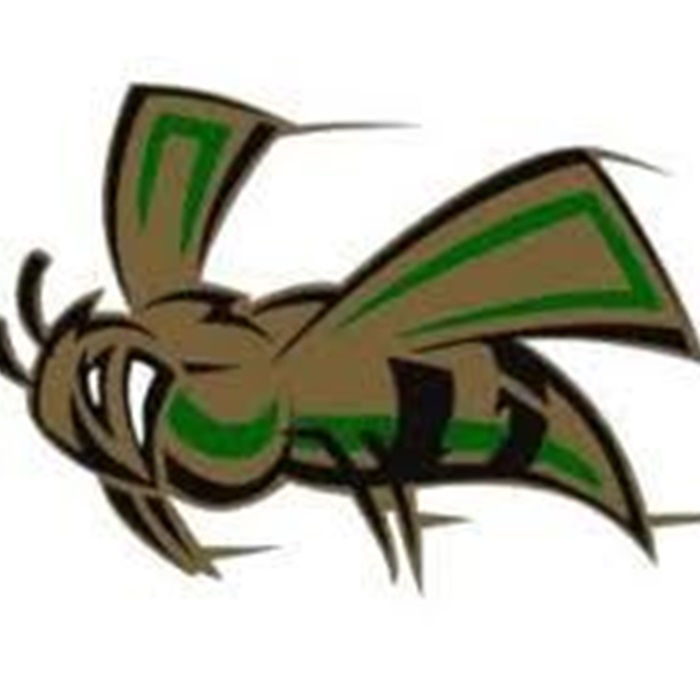 MINERAL SPRINGS – School officials are exploring the possibility of building new facilities following discussion at Monday’s meeting of the Mineral Springs Saratoga board of education.
Although the discussion was light on specifics, board members generally seemed to favor Superintendent Curtis Turner’s suggestion that the school consider replacing much of its existing infrastructure, something he said he had already discussed preliminarily with a handful of architects.
“At some point in time I think we need to entertain the idea to build a school,” Turner said. “I didn’t want to talk to anymore architects or do anymore work if that wasn’t a goal.”
Board President Mike Erwin was a vocal proponent of the plan, saying the school “has the means” and insisting that the sentimental value of the existing structures should not outweigh the desire to “send our kids somewhere we’re proud of.”
“We’re here to make sure out kids have the best,” Erwin said. “We’re behind the times, I think, in our buildings. I know they’re landmarks and it’s a sensitive topic but obviously if you’re going to build, something’s got to move.”
Board members William Dixon and Dorothy Vaughn also expressed support for the move, although Vaughn briefly questioned whether it might be less expensive to build a new school at a location separate from the district’s current campuses, something Turner said would ultimately be determined by the proposals put forward by the architecture firms bidding for the work.
Discussion on the topic followed a presentation by the school’s Stephens, Inc. fiscal agent, Jason Holtzclaw, who updated the board on its financial standing and the multiple avenues of financing upen to the district now that its income is bolstered by tax revenue from the John W. Turk power plant near McNab.
Holtzclaw reported that the district’s assessed value had increased from just $57 million in 2010 to over $186 million at present, bringing in average revenue of around $11,500 per student. According to his analysis, $1.5 million of the money is dedicated to debt service, although the district’s bond payments only amount to about $230,000 per year. The remainder of the money has traditionally been diverted to the school’s operating budget, but Holtzclaw said it could be used to borrow up to $13 million using a second lien bond. Such a move would not require an increase in the district’s millage rate, which has been extended to 2033 by its patrons.
Discussion on the subject eventually drew to a close with Turner stating he would begin soliciting proposals from a host of architecture firms.
In other business during the meeting, board members:
• were informed that the school’s staff had voted in favor of adding days missed due to bad weather to the end of the year, extending the term to June 5;
• voted unanimously to accept a $3,890 bid from Harper Refrigeration to replace a freezer unit in the school’s cafeteria;
• voted unanimously to permit Turner to sell an unused travel trailer owned by the district at his discretion;
• held a 30 minute executive session before voting to expel three high school students for the remainder of the year, rehire the entirety of its classified staff, and hire teacher and coach Reshad Simms and elementary instructors Kim esters and Audra McLelland.