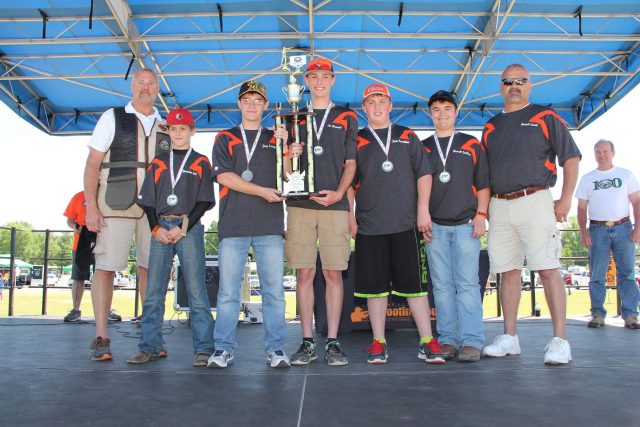 The Nashville Scrapper Holy Trap team won the junior division and the Genoa Central Dragons Team 1 won the senior division. The regional tournament was held May 1-2 at the Arkansas Game and Fish Foundation firing range at Jacksonville.

During the junior competition, Tyler LyBrand of the Caddo Hill Indians, Cade Harris of the Fouke Junior Trap Shooting team, Joey Scroggins of Scrapper Holy Trap and Tyler Caples from the White Hall Trap team each shot a perfect score of 25. All of the competitors will be competing for the State Champion of Champion title during the state competition.

The AYSSP is an Arkansas Game and Fish Commission program that encourages youth to learn to shoot shotguns safely while enjoying the outdoors.