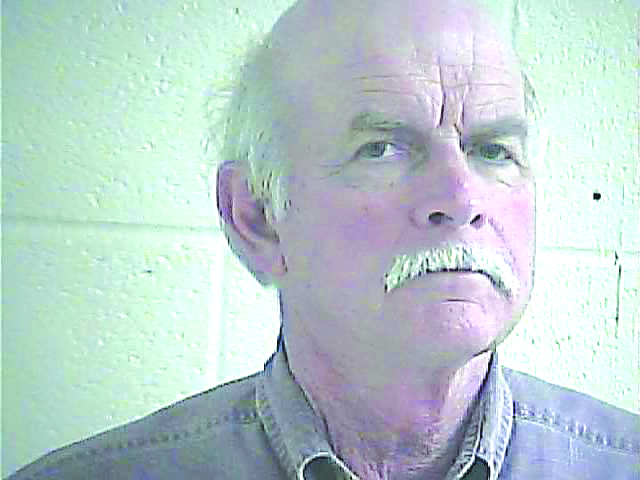 NASHVILLE – A local man was arrested Wednesday on charges of sexually grooming a child.

According to a statement issued by Hempstead County Sheriff James A. Singleton, 67 year old Van Dale Steuart was taken into custody by deputies as the result of an investigation that began March 19, when parents of the alleged victim notified authorities that their nine year old daughter “had been videoed naked and had been shown some pornographic films.”

Steuart has reportedly been released from the Hempstead County Detention Center on a $5,000 bond.